Rebugger is an expression-level debugger for Julia. It has no ability to interact with or manipulate call stacks (see Gallium), but it can trace execution via the manipulation of Julia expressions.

The name "Rebugger" has 3 meanings:

While it's somewhat dated, you can learn about the "edit" interface in the following video: 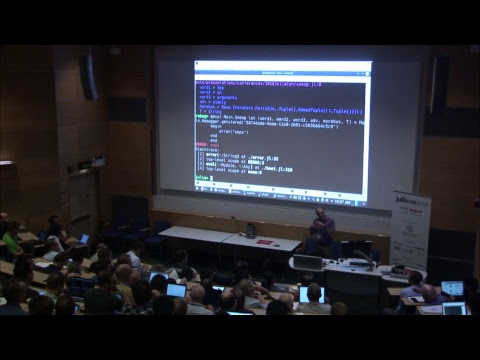 However, the "interpret" interface is recommended for most users.

Note that Rebugger may benefit from custom configuration, as described in the documentation.

Meta means Esc or, if your system is configured appropriately, Alt (Linux/Windows) or Option (Macs). More information and complete examples are provided in the documentation. If your operating system assigns these keybindings to something else, you can configure them to keys of your own choosing.

Rebugger is in early stages of development, and users should currently expect bugs (please do report them). Neverthess it may be of net benefit for some users.