Concept for a Signal system, loosely inspired by Reactive.jl

Problems which Hypersignals should make easier

This lift should now sent a data stream to socket with this this kind of pseudo code: 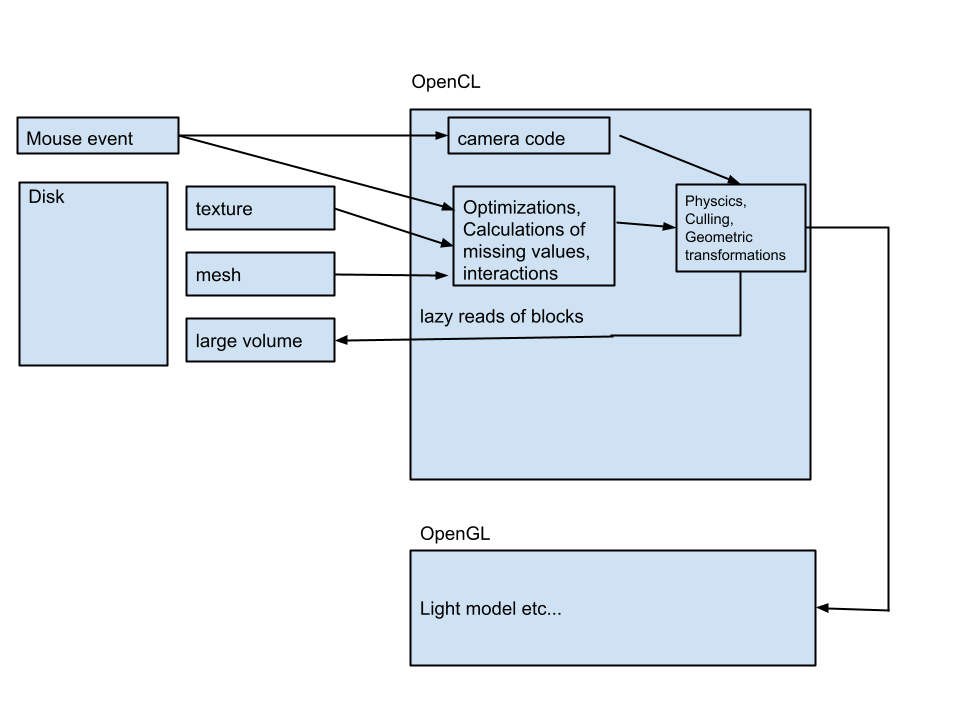