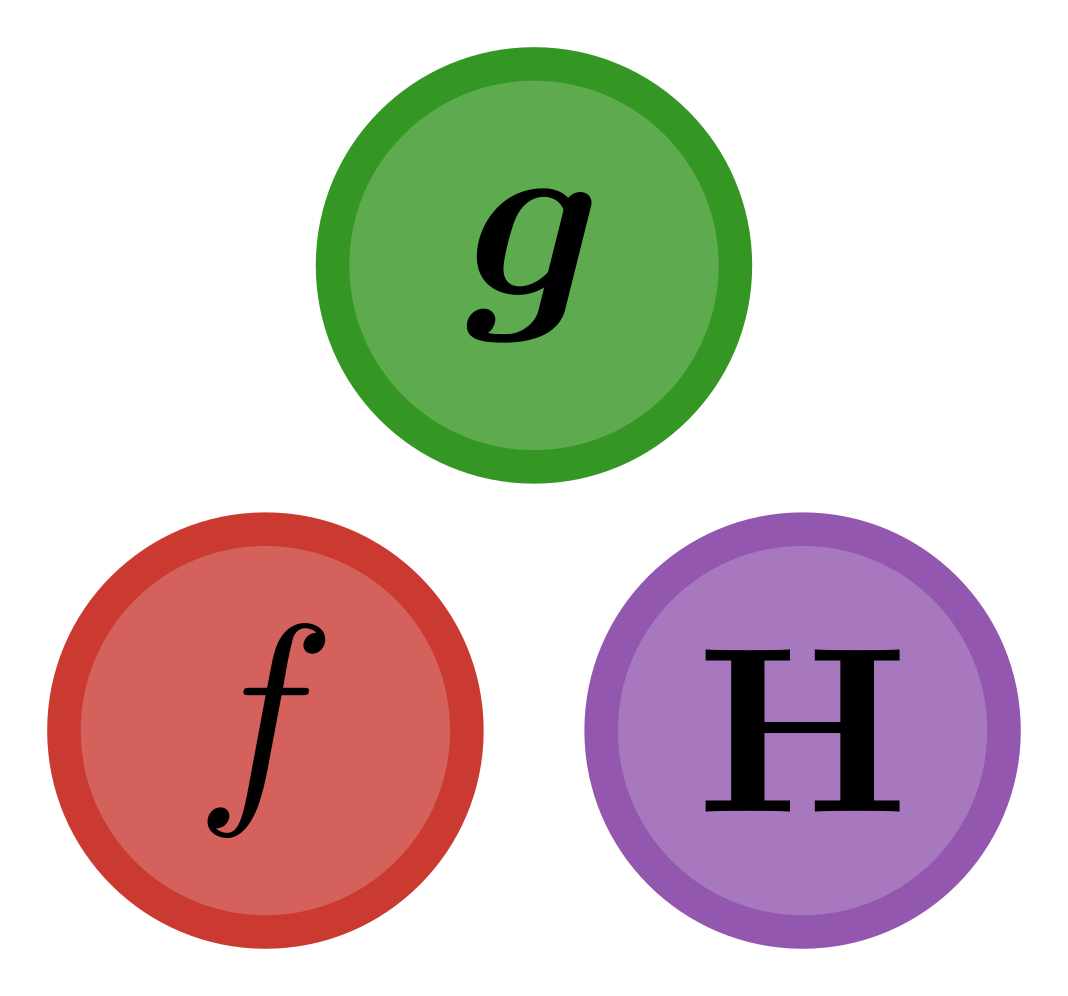 This package implements the F-1 algorithm described in Pasquier and Primeau (in preparation). It allows for efficient quasi-auto-differentiation of an objective function defined implicitly by the solution of a steady-state problem.

where x is a column vector of the model state variables and p is a vector of parameters. The F-1 algorithm then allows for an efficient computation of both the gradient vector and the Hessian matrix of a generic objective function defined by

where s(p) is the steady-state solution of the system, i.e., such that F(s(p),p) = 0 and where f(x,p) is for example a measure of the mismatch between observed state, parameters, and observations. Optimizing the model is then simply done by minimizing objective(p). (See Pasquier and Primeau (in preparation), for more details.)

Advantages of the F-1 algorithm

The F-1 algorithm is easy to use, gives accurate results, and is computationally fast:

A requirement of the F-1 algorithm is that the Jacobian matrix A = ∇ₓf can be created, stored, and factorized.

To use the F-1 algorithm, the user must:

Make sure you have overloaded solve from DiffEqBase (an example of how to do this is given in the documentation). Once initial values for the state, x, and parameters, p, are chosen, simply initialize the required memory cache, mem via

and compute the objective, gradient, or Hessian via either of

That's it. You were told it was simple, weren't you? Now you can test how fast and accurate it is!